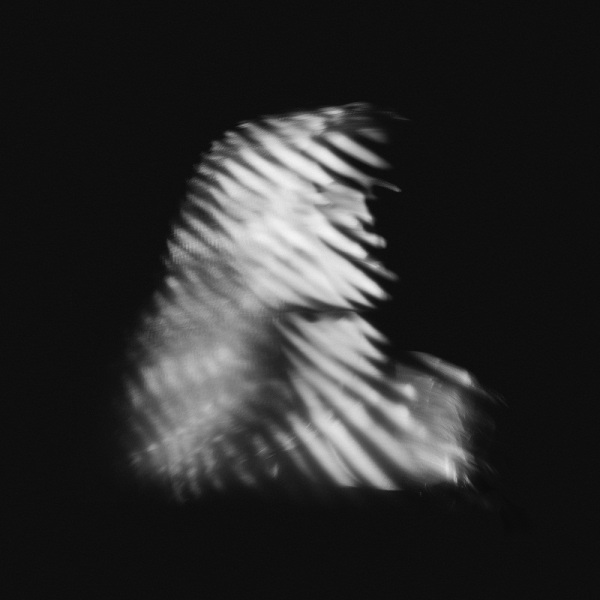 A Norwegian singer songwriter who is so far flying a bit under the radar, Nuborg deserves a lot more plautits than she’s getting, as evidenced by the title track to her new album, ‘Sliding Off the Edge of the World’:

Patient, considered and brilliantly constructed, this song perfectly sums up the album of which it is a part. Throughout last year, this single and eight others were released over the months, each building to the release of the full album in early 2015. And now the album is out on iTunes, the collection of the songs altogether makes the impact of each track all the more impressive.

It’s a nine song LP that really shows that we don’t have to be satisfied with the big labels’ output. All independently produced and released, this is truly great music that you won’t hear on the radio (though you should).

Even better, Nuborg (aka Gunhild Nyborg) comes to England this week for a first ever live show with her band. Get along to The Islington in London to see what all the fuss is about.